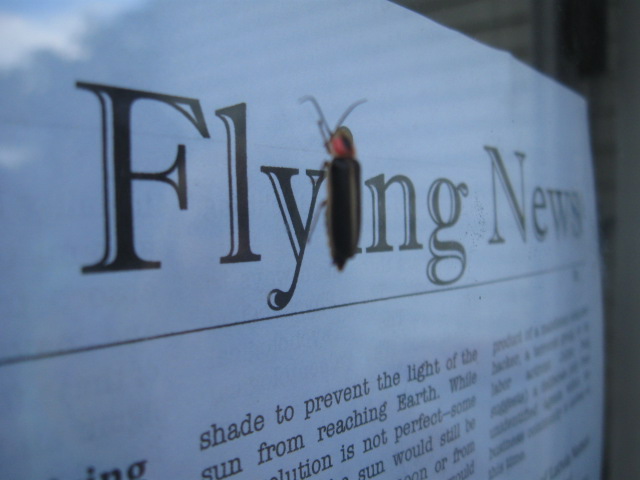 You probably don’t like mosquito bites. In our opinion, they are itchy and irritating. But there is a solution. Rather than letting the mosquitoes eat you, eat them first.

If you’re not convinced of the imminent danger of mosquitoes, consider the following cases. One woman reported a whole host of mosquito eggs laid in her neighbour’s sandbox, which had filled with rainwater. The young mosquitoes were found playing in the sandbox with her own 2-year-old daughter, which filled her with disgust. In addition, a man named Bob is known to have suffered upwards of 34 mosquito bites during the one hour he spent outside while grilling hamburgers for his family a few weeks ago. While this may not be a Guinness World Record, it is certainly cause for alarm. Finally, in the U.K., the Prime Minister almost declared a state of national emergency when he heard that mosquitoes were invading Buckingham Palace. In fact, until malaria went underground in First World Countries, mosquitoes were one of the most hated—or shall we say, loathed—insects in the news.

So you’d better start eating those mosquitoes if you don’t want them to eat you. If you’re a bat, this is probably nothing new to you. But for the rest of us, here are some tips on eating mosquitoes.

Some of these tips may also work for other pests, like spiders, ticks, lice, and mice. However, flavours may vary significantly.

Have a Desert for Dessert

Heraclitus in the Digital Age

The Pre-Socratic philosopher Heraclitus is known especially for his statement[...]

Overwhelmed by increasing maintenance costs, decreased tax revenue, and the[...]

#1 Cause of Disease Discovered

Whether you are a doctor, lawyer, scientist, stay-at-home mom, president[...]

Mason St-Pierre, French-Australian surfer, credits The Flying News for his[...]