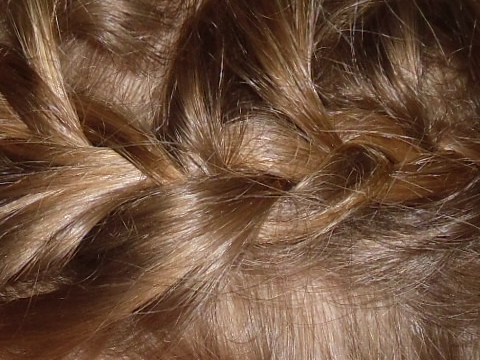 Early this morning, J. Loretta Reese was quite surprised to find a picture of her left foot entirely covered in mud. She wasn’t surprised to see that her foot was covered in mud—she remembered that very clearly. What surprised her was finding a photo of her muddy foot posted on a public web-site, as she had absolutely no memory of having taking a foot-photo.

It turns out that Reese is one of many, and by no means the worst off, to be surprised by a photo recording some otherwise unrecorded event. Such photos, taken by cell-phone cameras, now number in the hundreds of thousands. The cause is a virus known by its pseudonym, “the selfie virus,” which has infected iOS phones in North America and Europe. Infected phones take pictures at random intervals and post those pictures to public websites.

Antivirus experts are currently working around the clock to produce a vaccine, which they hope to have available within the next few minutes. Until then, we recommend you exercise caution while handling your cell-phone, and above all, that you carefully keep your phone covered while using the bathroom.

The Flying News Horoscope Contest is officially closed.[0. And by[...]

How to Carve a Totem Pole

Have you ever wanted to make a mark on the[...]

Controversy erupted last week in the world of botany when[...]