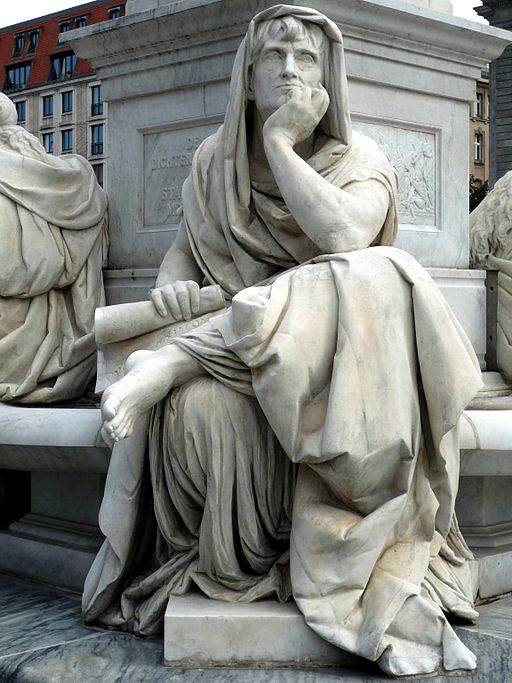 As if Socrates’ trial and execution were not evidence enough, from the streets of New York City comes new proof that philosophy and politics don’t mix.

Melissa Rosser, Associate Professor of Philosophy at PUNY, is a specialist in ancient philosophy. Among other areas of interest, she has written several books about the paradoxes of Zeno, a Pre-Socratic philosopher who argued that real motion and change are impossible. So, when she was pulled over by a police officer for failing to stop at a stop sign, she thought she could put her philosophy to use in a way that would be not only fun and practical, but might even get her out of a ticket.

Rosser persuaded Police Sgt. Dustin Hubbard that, as there is no minimum amount of time for which motorists are required to stop at a stop sign, even an instant during which she was not moving would be enough to satisfy the law. She then proceeded to prove to him that, since an instant has no duration, no motion can occur in an instant.

At this point, Officer Hubbard demanded that Rosser submit to tests for intoxicant substances. Although police chemists failed to find any traces of drugs or alcohol, Rosser is now in the NYCJ, awaiting trial on charges that include philosophical malpractice and corrupting the youth.

Murder of a Telephone Personality

Yes, We Were Inspired by Beer

Recent Letters to the Editor

Here at The Flying News Headquarters, we're hard pressed to[...]

Robot Unemployment on the Rise

With the advent of automation in the latter half of[...]

What About Head Gaskets?

© 1994-2020, The Flying News. Not tested on plants. Frontier Theme
Manage Cookie Consent
To provide the best experiences, we use technologies like cookies to store and/or access device information. Consenting to these technologies will allow us to process data such as browsing behavior or unique IDs on this site. Not consenting or withdrawing consent, may adversely affect certain features and functions.
Manage options Manage services Manage vendors Read more about these purposes
View preferences
{title} {title} {title}