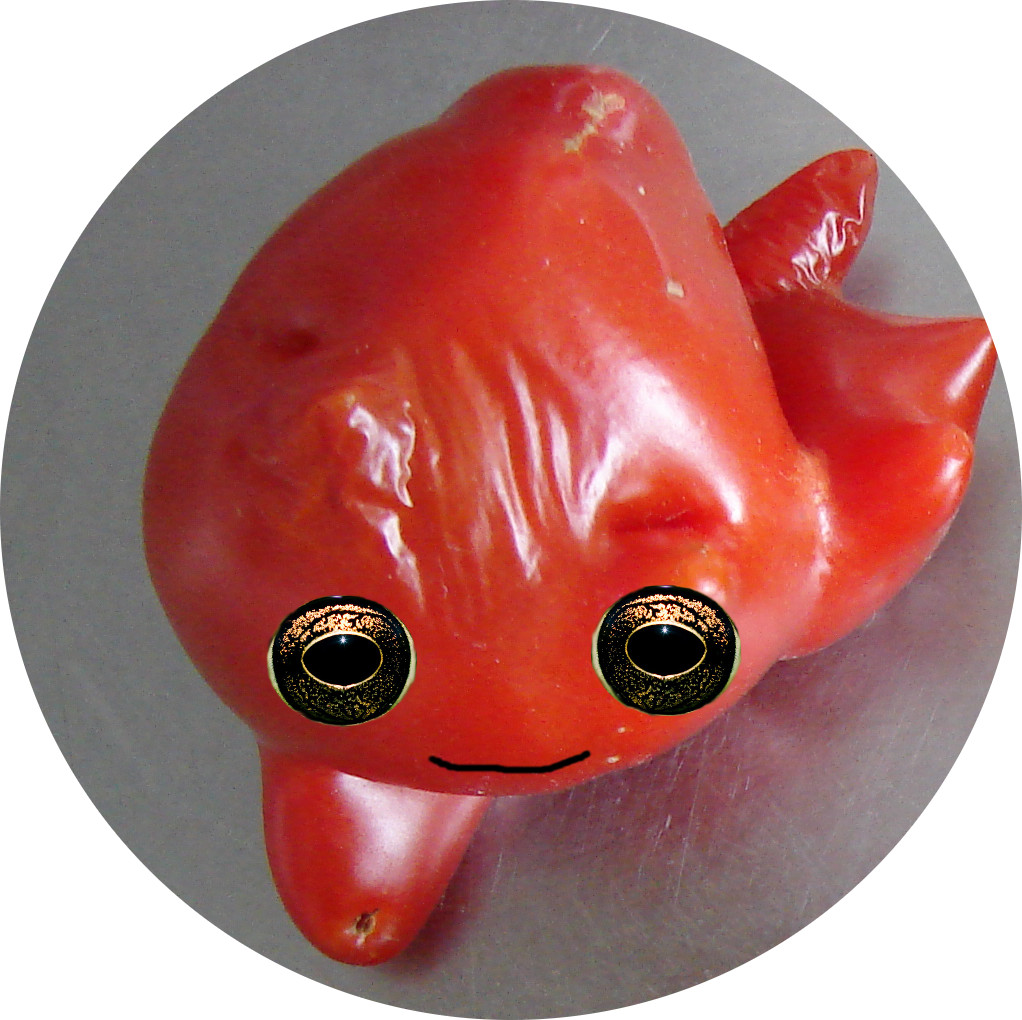 Environmentalists have long been concerned about genetically engineered food, sometimes called “Frankenfoods.” Genetically modified corn, soybeans, and cotton are among the most common GM plants, but until now, the resemblance to “Frankenstein’s Monster” has been conceptual rather than literal: GM foods have behaved themselves, and shown no tendency to start moving on their own.

Tuesday evening, however, scientists at the Montenegro National Biotechnology Laboratory (MNBL) were hard at work testing a recently developed variety of tomato when lightning struck the lab. The lightning strike destroyed a transformer and plunged the room with the tomato into darkness. After power was restored, the scientists were shocked to find one of the four tomatoes crawling around the table using pseudopods.

The MNBL has secured the Frankentomato in an undisclosed location, and is attempting to limit media attention in order to avoid concern by environmental groups. However, our very own Ryan Rocifero managed to get a glimpse of the tomato:

This, well, I’m not sure what to call it, but whatever it is, it’s really quite cute. It smiled at me, and we chatted about football for a while. I’m itching for a second interview, since the security guards threw me out after only about five minutes.

Photo based on “4 tomates en formes fractales” by Copyleft, CC-BY-SA-3.0 via Wikimedia Commons.

Scientists Discover that Humans Have Toes

How to Influence People

At The Flying News, we have a fairly significant body[...]

Statisticians have known of the strong positive correlation between interest[...]

An alert reader recently communicated the following excerpt from a[...]